Getting 10 different perspectives from our staffers before Miami’s busy offseason gets underway.

Fresh off a 2022 Marlins season that fell short of most people’s expectations, the Fish Stripes staff reflects on positive memories and looks ahead to the MLB postseason, a managerial change, 2023 rebound candidates and long-term building blocks.

1. What is your favorite moment/game from the 2022 Marlins season?

Ely Sussman: It has to be Sandy Alcantara finishing off his complete game against the Cardinals (June 29). You remember The Point. With the Marlins on the precipice of falling out of the playoff picture, Sandy ignited a six-game winning streak and vaulted himself to the top of the NL Cy Young conversation.

Daniel Rodriguez: Moments—Fortes walk-off vs. the Mets, Jesús Sánchez monster home run vs Colorado, Jazz hitting a home run after being told to hurry up by umpire, Sandy CG vs the Dodgers. Games—14-1 vs. Rockies (Eddy’s season debut), June 10th vs. the Astros where Jazz and Agui both hit two home runs vs. one of the best teams in baseball.

Nicole Cahill: Sandy’s complete game in St. Louis is the easy pick, and one I feel like others might mention, so I want to go in a different direction. My favorite game this season was Sandy Alcantara’s start against the Los Angeles Angels here in Miami. Shohei Ohtani and Mike Trout had the ballpark buzzing, but they couldn’t do a thing against Sandy. He dazzled across 8 innings with 10 strikeouts. Being able to watch our ace face off against two of the best players this game has ever seen was really special. 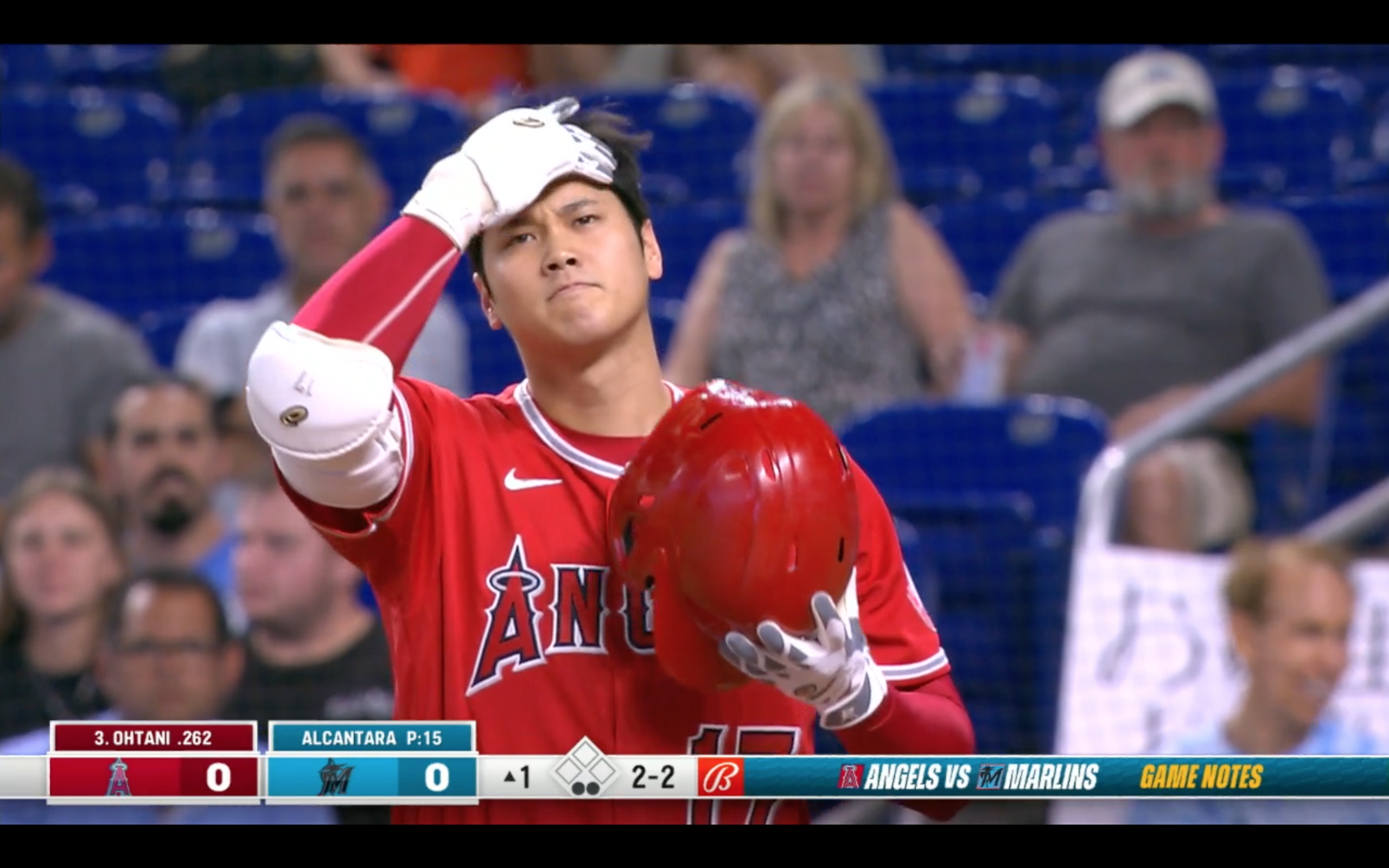 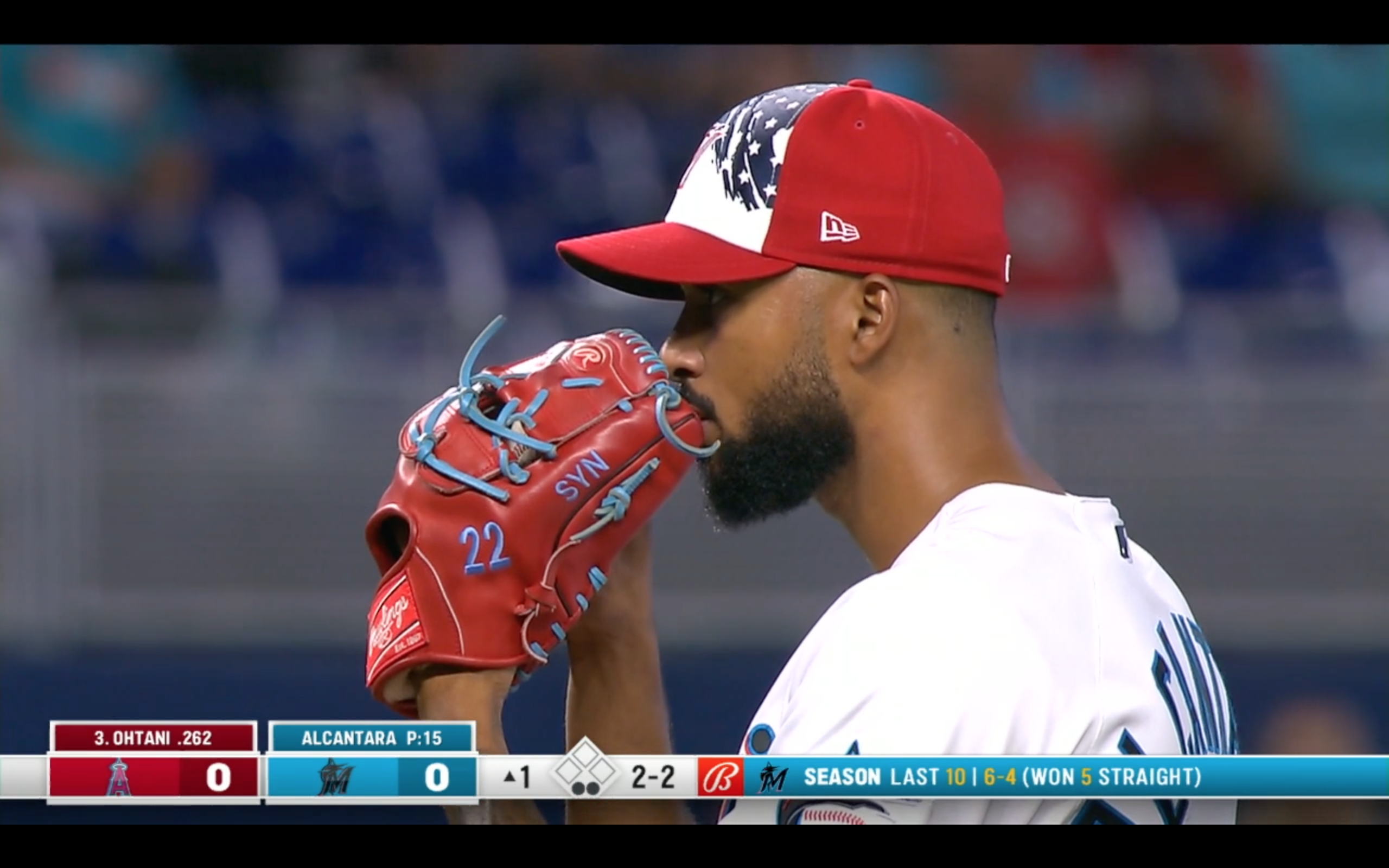 Kevin Barral: My favorite moment of the 2022 season was in St. Louis where Sandy Alcantara tossed his 2nd complete game of the season. This was also the game where Avi García hit the game winning 2-run homer.

Isaac Azout: Miami @ St. Louis (6/29). Avi García hits a go-ahead home run down to the teams last strike. Sandy argues with Donnie to stay in and complete the game on a signature 4-6-3 DP. And my birthday was the next day. Easy choice.

2. Who is your ideal candidate to replace Don Mattingly as Marlins manager? (either specific names or qualities)

Ely: Eduardo Pérez, the former MLB player, former Marlins coach and current ESPN/SiriusXM analyst. I want the job filled by somebody who is enthusiastic about being in Miami, somebody who has interacted with a wide variety of baseball decision-makers and picked up best practices from them, somebody who is relatable to the players, fans and media, and being bilingual is a plus. Pérez is not the only candidate who checks all of these boxes, but he’s top of mind for me at the start of the search process.

Louis: Mark Prior or another candidate with a pro-analytics approach to player development

Kevin: Joe Espada. Maybe the most obvious answer, but he has the bilingual ability, was a former Marlins coach, can be given credit for the Astros success, and if you are looking for Yankee ties of any sort, he has them. He is a younger manager at 47 years old and will definitely be a good fit for the club in what they are trying to do.

Grant: Someone younger than 50 years old

3. There were a lot of disappointments for the Marlins this season. Who do you believe will bounce back strong in 2023?

Ely: Trevor Rogers will be way more effective moving forward. His 2021 season is more reflective of his potential than 2022 was. Rogers’ size, delivery and fastball characteristics provide him with such a sturdy foundation to build from.

Daniel: Avi García and Soler will look to bounce back from injury and on-field struggles.

Louis: Jorge Soler. Expectations aren’t and shouldn’t be a big thing given his player profile, so he can justify his $15M salary with 30-something HR and serviceable defense.

Kevin: I think Avisaíl García will be able to have a strong 2023 for the club due to how he trends in terms of his production.

4. Other than Sandy and Jazz, which player in the Marlins organization is most important to the team’s long-term success?

Ely: Top prospect Eury Pérez. For the last couple years, there’s been a rush to overhype the quality of the Marlins starting rotation, but once Eury reaches The Show, they could actually have the best, deepest stable of starters. It is astonishing how rapidly he has progressed through his age-19 season. I don’t like to forecast rookie-year production for any player, but the right-hander’s long-term outlook is blindingly bright.

Louis: Jordan Groshans. Do with that choice what you will, but should he become an everyday guy moving forward, he’ll be a nice name to supplement in the lineup with Jazz.

Nicole: Does Mel Stottlemyre Jr. count? If not, I’m going to get creative and say Miguel Rojas. To me, he feels like the Marlins version of Udonis Haslem.

Kevin: Jesús Luzardo would be my answer in terms of him needing to be healthy and stay as consistent as he has been in the games he has pitched this season.

Isaac: I would say Brian Anderson, but they don’t like him. Has to be Jesús Luzardo.

Louis: Astros vs. Dodgers; Astros win. As someone who roots for the Dodgers to sustain success given their track record and regards for those who service their organization on and off the field—though my affinity for Clayton Kershaw shouldn’t be ignored, either—it’s hard to pick against what may be the best Dodgers team from a mere W-L perspective. However, from an on-paper standpoint, they aren’t without concern. Bellinger’s struggles are no new phenomenon, nor are Kimbrel’s. We shouldn’t ignore the Dustin May injury, and the clinical question of “when will Clayton Kershaw’s body fail him again?” A win for LA would seem to numb the blow that 2017 brought, given what we now know, but to say it’ll be hard is an understatement.

Kevin: Dodgers win it all

Isaac: The Houston Astros will defeat the Atlanta Braves in a World Series rematch.