Cullen McRae spent nearly two decades reviewing video for world-class entertainers, putting them in “positions” to be successful. Not much has changed in his new career with Miami-based Bangbros.

It’s one of the enduring images from the 2003 World Series. After tossing a shutout in Game 6 to clinch the title at Yankee Stadium, Josh Beckett is hoisted into the air on the shoulders of his Florida Marlins teammates. In his pitching hand, Beckett emphatically waves a special-edition cap declaring that the Fish are champions of baseball.

Mike Lowell was in that pile. So was Dontrelle Willis, Carl Pavano, Lenny Harris and Kevin Olsen.

A different angle of it from Sports Illustrated photographer John Iacono allows us to identify one more individual. Dwarfed by all these professional athletes, you can make out part of Cullen McRae’s face in the bottom-right corner, his eyes fixed on the World Series MVP.

As the Marlins video coordinator, McRae typically watched games from the clubhouse, but snuck into the dugout for the final few outs of the clincher, he explains to Michael Sonbeek this week on The Sonbeek Podcast.

“I sprinted—I’ve never ran that fast in my entire life,” he says.

For a franchise that’s been synonymous with instability, McRae was among the longest-tenured employees in Marlins history. The son of former big leaguer Hal McRae, Cullen was there from 1997 through 2015.

McRae doesn’t hold a grudge over the firing and remains passionate about the Marlins, understandably frustrated about their recent struggles on the field. I know this because he can’t resist tweeting about them from his business account:

But they played hard and made a boatload of Cash!

I’ll believe it when they sign them, if they don’t, they really have no plan.

Hanley - Lupe Fiasco/Superstar. But his songs were always changing from hip-hop to reggaeton.

Yes, Bangbros. (Most other tweets from the account are NSFW, obviously.)

McRae moved into the adult film industry in February 2016, according to Joe Capozzi of The Palm Beach Post, when another baseball job didn’t materialize.

“I went to their offices and met the people and I felt like I was in Silicon Valley. It was clean and professional and structured...The guy who interviewed me told me they were looking for someone who could adapt to structure. I told them about my Marlins experience and how detail-oriented the Marlins were.”

However, he opened up to Sonbeek about the stigma attached to his new line of work. Once popular among his peers for contributing to a wholesome sports team, McRae has seen several important relationships in his life strained by the unorthodox career change.

“I lost some friends,” he says. “I had people calling me, ‘What’s wrong? You came from such a nice background. You hit rock bottom.’ Overall, people thought I lost my damn mind.”

Even the major league players that McRae knows are reluctant to ask too many questions or visit a video shoot. For the time being, they only approach him about it jokingly.

“Those guys were workout machines,” he points out. “Those guys watch what they eat, they work in the gym, they’re good-looking, and the girls like them.” 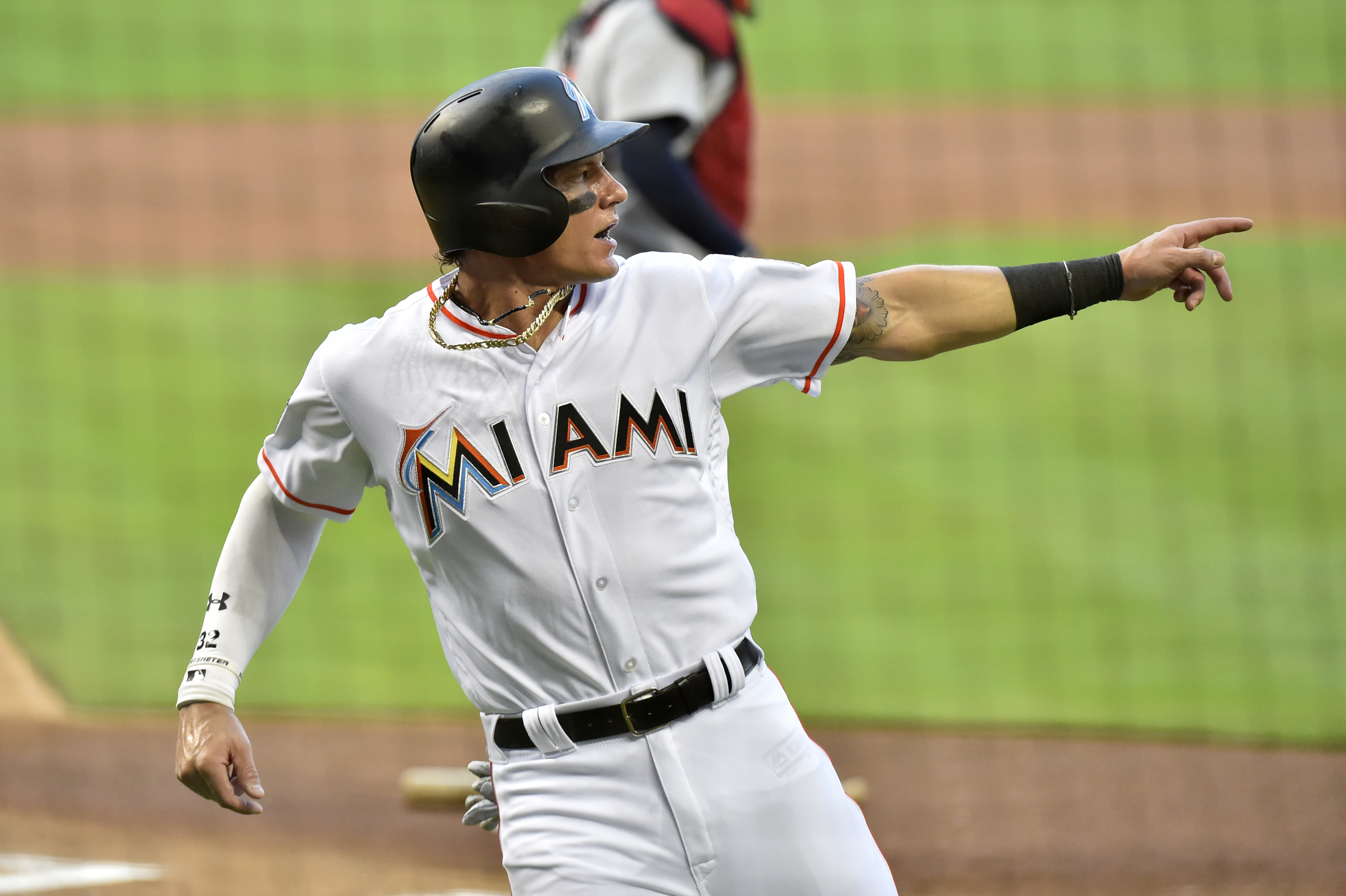 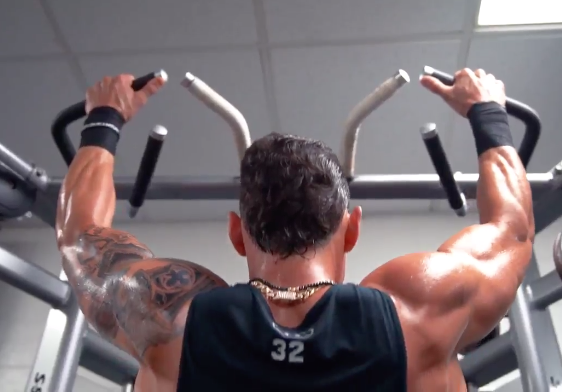 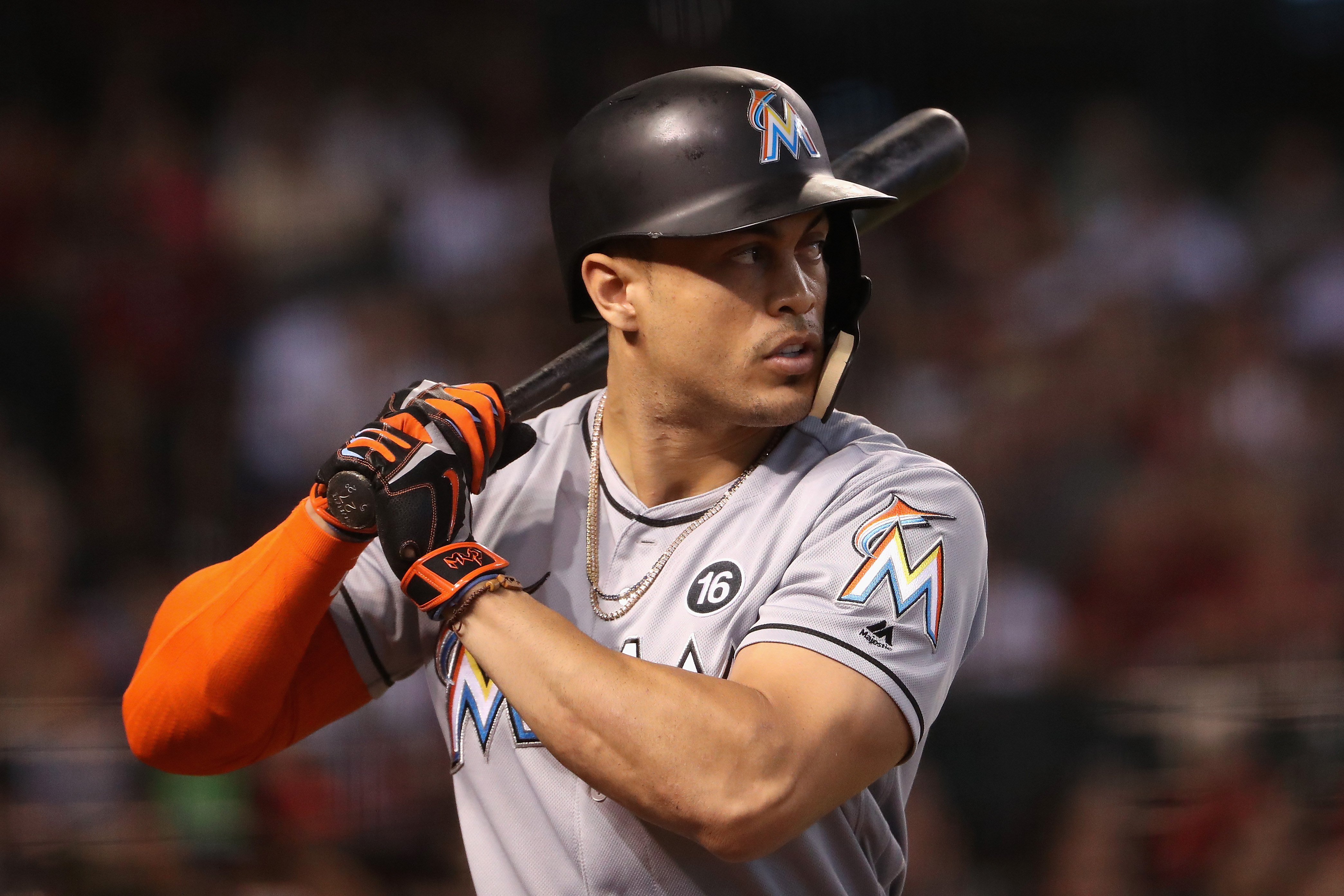 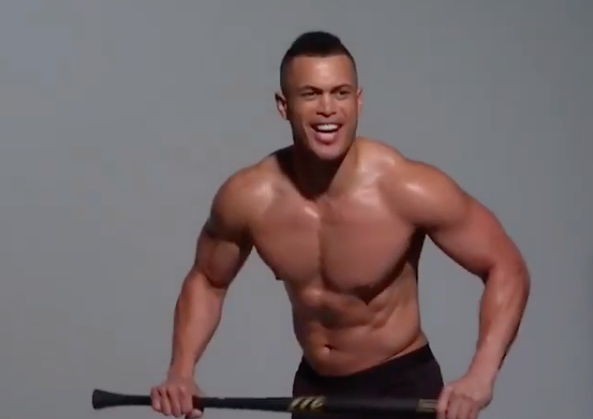 “Like with baseball, you play a game. You go 0-for-4, you get booed. You get some hits, you get cheered...The next day you gotta come back, nobody cares about what you did before.

“In my job, every day—depending on how the movie sold, how people liked, the rankings and stuff like that—you can’t get too high. The moment you start to feel like you’re such a big deal, then you get a couple tanks, I’m getting called into the principal’s office—my CEO calls asking what the hell I’m not doing.”

Though the Marlins didn’t have a successful season, Bangbros hopes to secure some 2018 Adult Video News Awards nominations later this month.

Listen to the full episode of The Sonbeek Podcast with Cullen McRae on Apple Podcasts, Spotify or Zencast.