At least for the moment, Miami has arguably the deepest starting rotation in baseball. But adding Cueto looks like the precursor to a trade.

Johnny Cueto, one of the top remaining MLB free agents available regardless of position, has agreed to a deal with the Marlins, Jon Heyman of MLB Network reports. Cueto is guaranteed $8.5 million, according to Craig Mish of SportsGrid, and Miami has a club option for 2024. Fascinating!

Free Agent pitcher Johnny Cueto is in agreement with the Miami Marlins, source confirms. Cueto is guaranteed 8.5 million dollars in the agreement per sources.

The Marlins were linked to Cueto for the first time three weeks ago by MLB Network’s Jon Morosi. Mish clarified that the possibility was contingent on somebody from the team’s projected starting rotation getting traded. By this past Friday, the Marlins had emerged as frontrunners to sign him, according to Fish Stripes’ own Grant Kiefer, even before finalizing any trades involving their existing starters.

The San Diego Padres and Cincinnati Reds also showed interest in adding the Dominican right-hander. Instead, the Fish snag their second major league signing of the offseason.

Cueto posted a 118 ERA+ in 2022 as part of the Chicago White Sox rotation, precisely in line with his career norms. However, as is the case for any pitcher who endures a decade-and-a-half at the major league level, the crafty veteran has needed to modify his style along the way. 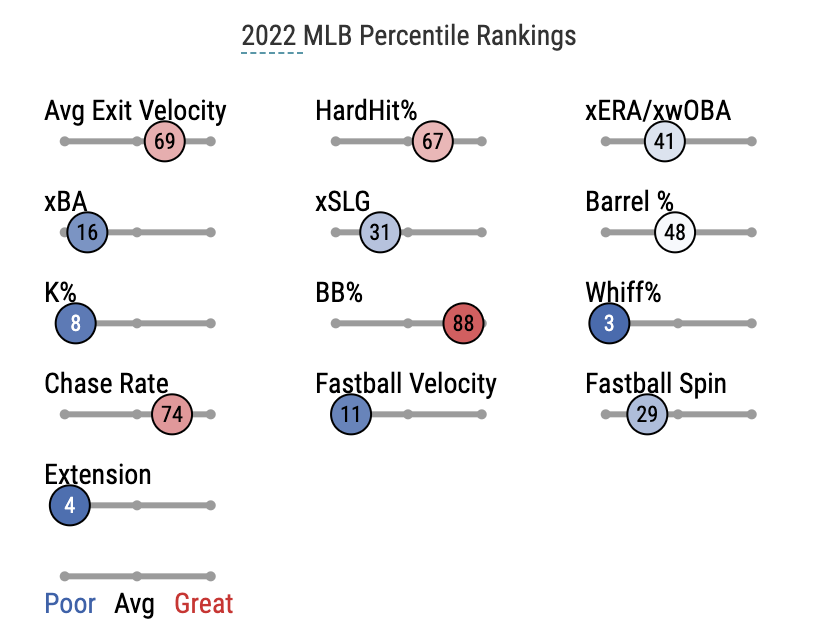 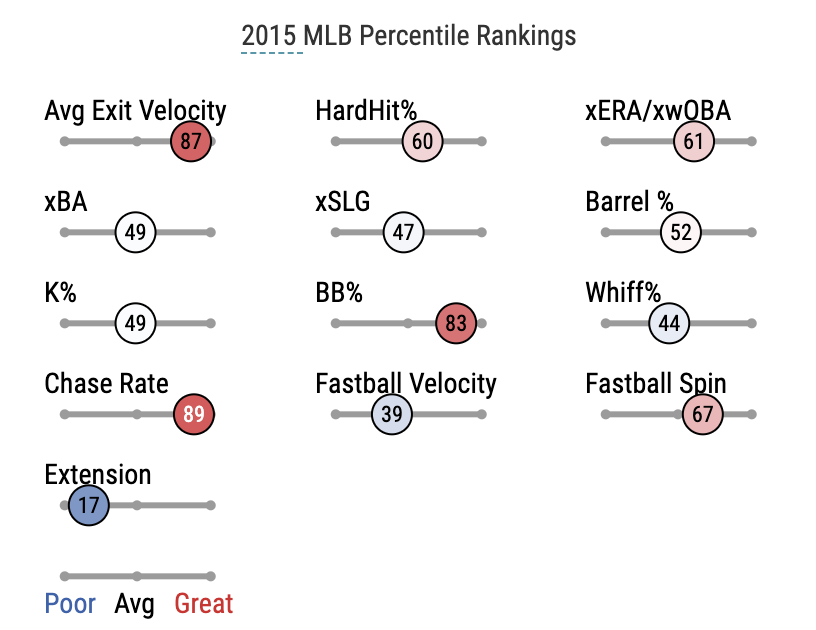 According to Baseball Savant, the only active MLB right-handers remotely comparable to Cueto in terms of pitch speed and velocity are fringy starters at best. His closest comp, Kohei Arihara, just signed with a club in his native Japan after awful results in The Show.

That being said, Cueto got impressive results at age 36. He issued walks at the lowest rate of his career and kept balls in the park against both lefties and righties. By focusing on pitching to contact, he worked efficiently, averaging 3.63 pitches per appearance (a career low).

Cueto is no stranger to outperforming his peripherals, with nearly a half-run difference between his lifetime earned run average (3.44) and FIP (3.85). He’ll need to do so again to justify this investment. Steamer projects his ERA to balloon to 4.68 in 2023 (though that forecast didn’t account for him pitching home games at comfortable LoanDepot Park).

Since their latest rebuild began, the Marlins have taken pride in developing their own starting pitching. Cueto is the first free agent starter to receive a guaranteed major league deal from Miami since Edinson Vólquez six years ago.

A reminder: the Marlins do not need to trade away one of their other starters. They could, for example, roll into Opening Day with Cueto, Sandy Alcantara, Pablo López, Jesús Luzardo and Trevor Rogers in the rotation, Edward Cabrera in the bullpen and Braxton Garrett and Eury Pérez waiting their turn in Triple-A (with Sixto Sánchez as the ultimate wild card). I’d bet on that group being the most effective single-season starting staff in franchise history. However, there are the strongest of indications that they will sacrifice some of that depth to fortify their offense.

Even before reaching an agreement with Cueto, the Marlins had nine players of Dominican descent on their 40-man roster. That’s the fourth-highest total in the majors.

The Marlins have a full 40-man, so a corresponding move will be required in order for them to announce Cueto.