Lots of useful Marlins-related links to get you through the holiday weekend.

If you buy something from an SB Nation link, Vox Media may earn a commission. See our ethics statement.

On Thursday, Marlins left-hander Alex Vesia participated in an Instagram Live interview with pitchLogic, explaining his baseball journey and expectations moving forward. Many of you are already familiar with the late-round draft pick who’s been practically invincible since turning pro, but he covered some new ground here.

In the midst of a scoreless streak that dates back to last 2019, Vesia was understandably “very, very mad” about this MLB season being delayed.

Rewinding to the summer of 2017, the Cal State East Bay pitcher went completely undrafted as a junior. He now considers it a blessing in disguise, because playing summer ball in Alaska of all places proved to be a critical step in his development.

The 22nd-ranked prospect on Fish Stripes Top 30, Vesia is very likely to make his major league debut this year (contingent on owners and players finalizing their plans).

Inside the Marlins/Expos/Red Sox franchise swap

It irks me that David Samson’s name continues to infiltrate the pages of Fish Stripes. However, I have no choice but to share his consistently compelling stories from the Dan Le Batard Show with Stugotz. The latest—from Thursday’s Local Hour—reflects on how the unconventional three-way franchise swap was consummated, putting Samson and his then-stepfather Jeffrey Loria in charge of the Marlins entering the 2002 season.

Samson says the idea was hatched in response to commissioner Bud Selig’s threat of contraction. Loria had only recently purchased the Expos, and all of a sudden, they were a prime candidate to be removed from the league. Meanwhile, then-Marlins owner John Henry was “miserable” with his own situation, allegedly dissatisfied with living in South Florida and the lack of progress being made towards funding a baseball-only stadium. Henry, Samson claims, was focused on acquiring the Angels early in the process before ultimately going to Boston (where he has been ever since).

Despite their eagerness to move, both owners had grown fond of particular players in their respective organizations and tried to bring them along. Vladimir Guerrero to Florida and Miguel Cabrera and Josh Beckett to Boston, for example. But Selig wouldn’t allow it.

Samson objects to the criticism that he received—including from Baseball America, as shown above—for restructuring the Marlins front office and player development staff upon arrival. (He comes off as a hypocrite, though, having ripped Derek Jeter for essentially doing the same thing.) Stick around until the end to understand what part of negotiation strained his relationship with Henry for years to come.

You can find the conversation on Apple Podcasts or wherever you normally get your pods.

For the next several days, our partners at FOCO are slashing prices as much as 50% on some of their sports apparel.

Florida, in particular, is trending positively in its handling of COVID-19 infections, but life won’t be fully returning to “normal” in the near future. Protect yourself in public with Marlins-themed face coverings or gaiter scarfs and try to stay home when at all possible.

(Full disclosure: Fish Stripes collects a small commission on any purchases made through those links.) 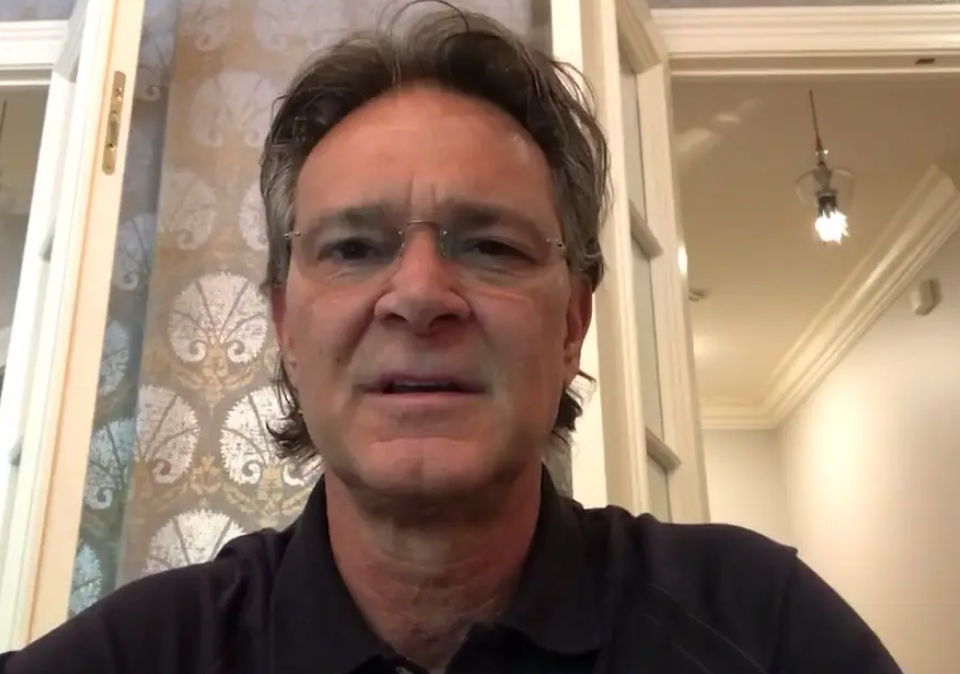 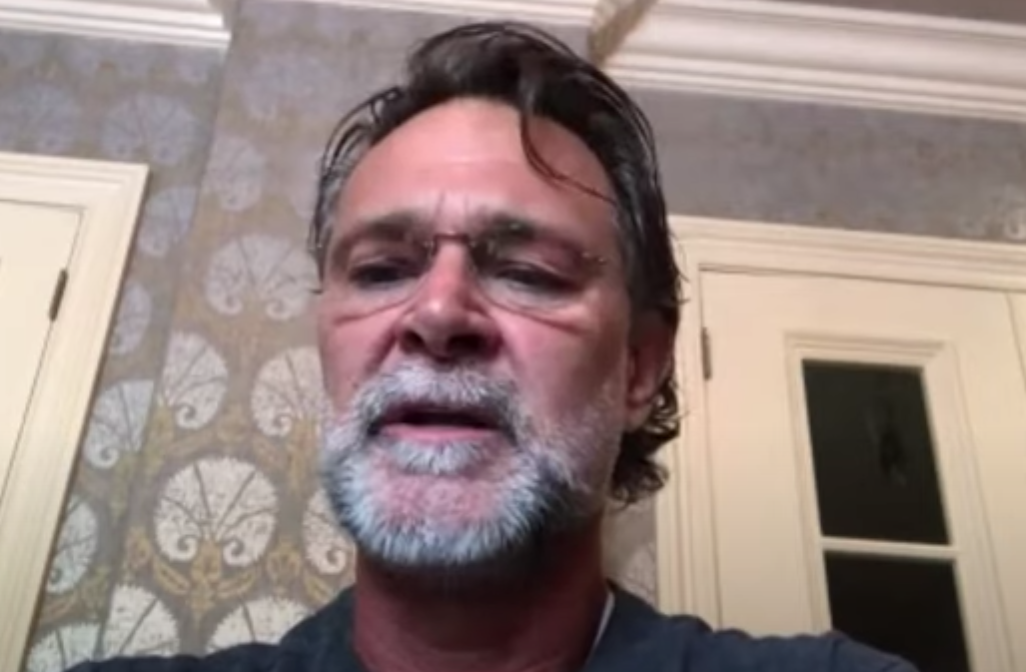