One month removed from the initial leaks and rumors, the Marlins will unveil their new color scheme on Thursday, further distancing the franchise from the Loria era.

In barely one year’s time, the Marlins have made changes to nearly every aspect of the franchise—new players, new ownership, new coaches and talent evaluators, new stadium experience, and soon, an entirely new brand.

Announced across the team’s social media accounts on Saturday at 10 a.m. ET, the Fish will be revealing their 2019 logo and uniforms on Thursday, November 15.

Fans have been anxious to see the color scheme since several versions of it leaked a full month ago. According to MLB documents obtained by Fish Stripes, the team logo was approved by the league in late September (if not earlier). Here’s a comparison between the shade of blue in the logo and how it appears on an official uniform: 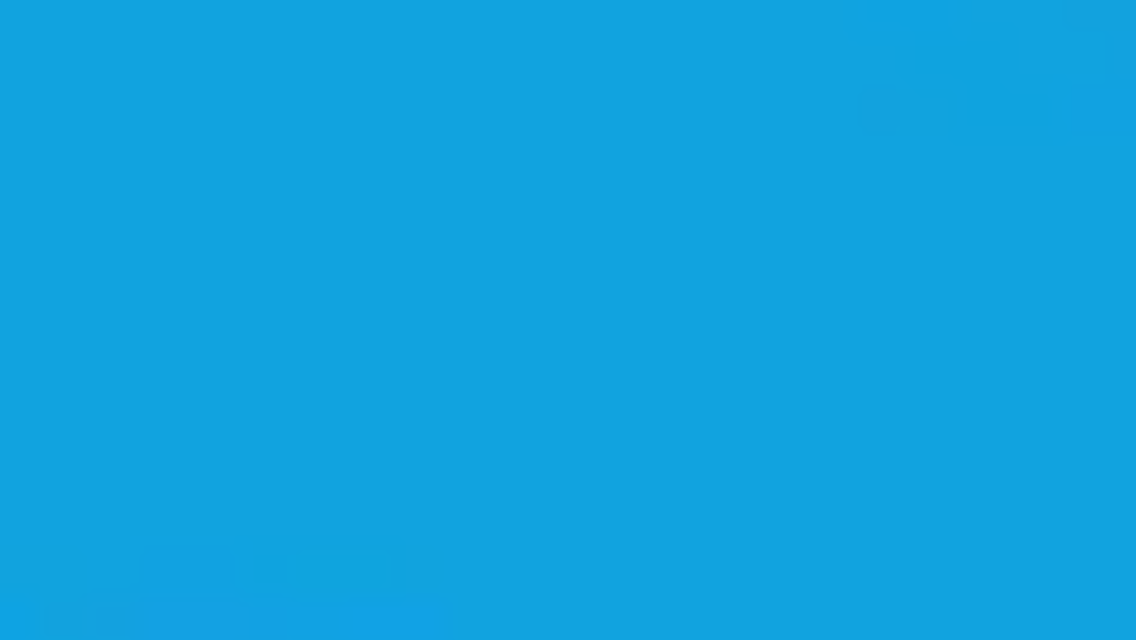 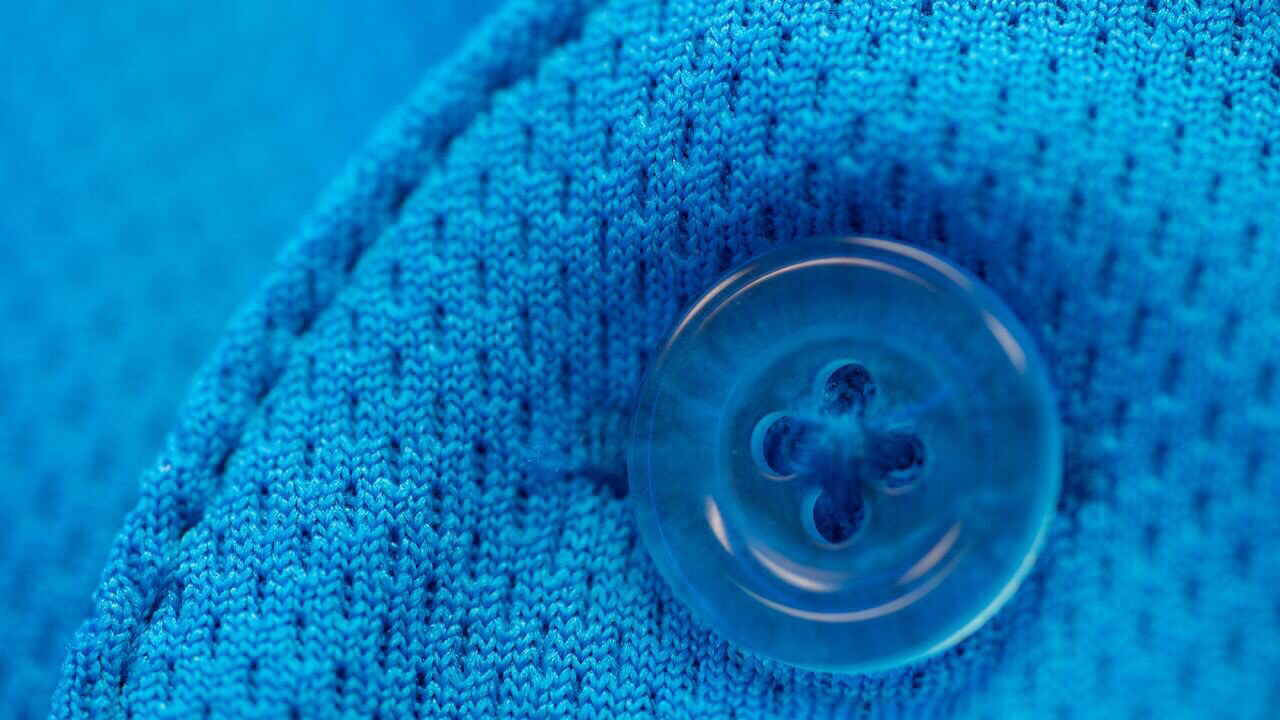 Another image posted Sunday morning suggests that an alternate uniform will be primarily black.

As recently as last week, the Marlins would not comment on the rumored rebrand. On Monday, however, they began to tease it on Twitter and Instagram with the #OurColores campaign. The message has been that these colors were inspired by the South Florida community.

Coinciding with the logo/uniforms introduction, at least three murals are being finished in various neighborhoods. The Marlins have already posted the addresses:

Meanwhile, the old uniform is still being used by J.T. Realmuto in the Japan All-Star Series and by seven players in the Arizona Fall League. On Wednesday, Zack Raab offered the theory that the Marlins may have been waiting until those competitions conclude before turning the page. (It’s unclear what would be worn on Nov. 17 should Marlins prospects on the Salt River Rafters make it to the AFL Championship Game.)

Thursday comes in the midst of holiday shopping season, which is why MLB rebrands typically go public in November. With a lack of proven major league talent in the Marlins organization heading into next year and one of the league’s least-lucrative television deals, they’re hopeful that this latest change invigorates fans and leads to strong revenues during an otherwise uneventful winter.