Jose Fernandez was impressive in his major league debut for the Miami Marlins. Unfortunately, the Fish could not stake a bigger lead despite 13 hits and the New York Mets came back against Steve Cishek to win in the ninth inning 4-3.

Everything looked to be going exactly as planned for the Miami Marlins in their series finale versus the New York Mets. Jose Fernandez debuted for the Marlins and was spectacular, fanning eight Mets hitters in just five innings of work and holding them to one runs on three hits and one walk. Fernandez stepped out of the game with a 3-1 lead, staked by a Marlins offense that collected 11 hits in just five innings of baseball. The Marlins were not far ahead, in part because Aaron Laffey and the Mets had done just enough for the Fish to strand 10 runners by the time the team finished the fifth.

But from Fernandez's exit in the fifth, the wheels began to fall for the Fish. The Marlins' bullpen struck out another five hitters but also walked three and allowed baserunners in each of the three innings leading up to the ninth, including giving up a solo home run to Daniel Murphy to bring the game to 3-2. The Marlins' offense failed to put any more runs on the board, and the team handed a 3-2 lead to closer Steve Cishek in the ninth inning. 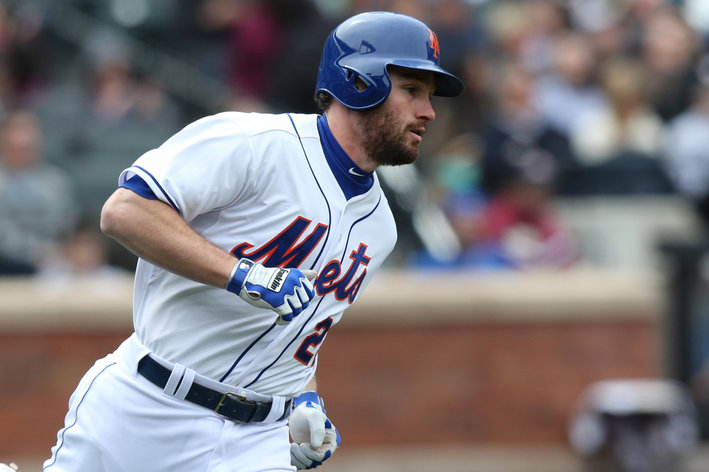 The Mets were stifled early and often by phenom Jose Fernandez, but still manage to pull out an unlikely rally in the ninth.

Cishek blew the save with three small mistakes. He grazed Ruben Tejada on the shirt with a pitch, then gave up a bloop single to left field to Kirk Nieuwenhuis. Juan Pierre made a mistake by tossing an off-line throw to third base, allowing Niewenhuis to advance to third. Marlon Byrd clinched it with a bouncing grounder that sneaked past a drawn-in Chris Valaika at third base, scoring both runners and leaving the Marlins disappointed.

The Fish will get back on the horse tomorrow night, as they head home for the home opener against the Atlanta Braves.