The Miami Marlins and Minnesota Twins were in a close ballgame all day, but the offense fell just shy late in the game as Oswaldo Arcia's three-run home run versus Jose Fernandez turned out to be the difference in a 4-3 Marlins loss.

The Miami Marlins and Minnesota Twins are on similar levels of play, in that both teams are not likely to do well in 2013, in part because both teams have mediocre veterans or young players who are not very good in their starting lineups. Well, both sides got major contributions from those mediocre players on the way to an eventual 4-3 loss for the Fish. 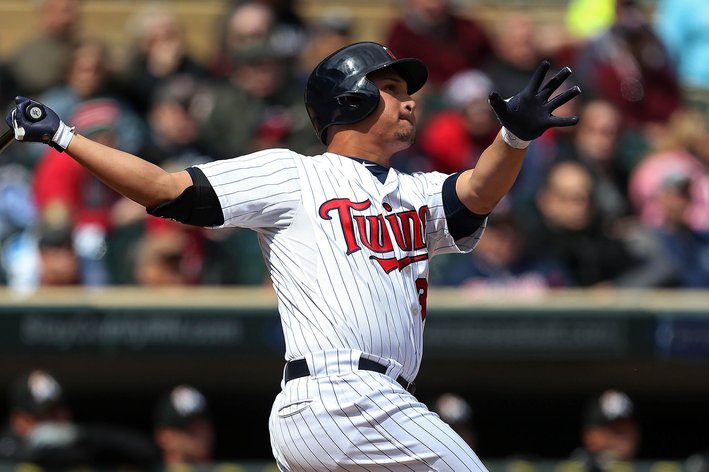 Those odds were quickly erased at the bottom of the inning, as the Twins picked up back-to-back singles by Parmelee and Plouffe before Oswaldo Arcia smacked a three-run home run off of Marlins phenom Jose Fernandez. For Fernandez, it was the first home run he allowed all season, and for Arcia, it was his first career bomb. This plate appearance was just the 12th of Arcia's career, and the hit delivered the Twins almost a 23 percent chance of winning singlehandedly.

It turned out to be enough, as Fernandez stumbled through his second straight rough outing. The Marlins put up a run in the eighth inning after loading the bases on a double and consecutive hit-by-pitches with just one out. Unfortunately, the Fish recorded two more groundouts and only got one run out of the deal. The Marlins lose the first game of the doubleheader 4-3.